Please take note of the following very important information with regards to the service and supply of fire fighting equipment.

On the 4th of October 1996 through notice given in the Government Gazette #17468, the following regulations were incorporated into the Occupational Health and Safety Act (Act 85 of 1993):

This development meant that the SANS 1475-1 standard and its requirements became legally binding, which includes by way of reference, a number of other SANS standards.

The implementation of these standards and regulations has been of benefit to the fire industry as whole, as both the service provider and the end user are legally obliged to comply with the requirements. Consequently, it is important to take note of the following legislation:

If the owner (end user) uses a service provider that is not an approved SABS 1475 mark holder to recondition his fire extinguishers, both the service provider and the end user are guilty of an offence and could be liable for a fine of up to R100 000,00 and two years in jail in terms of the OHS Act (Act 85 of 1993)- See Government Gazette # 17468 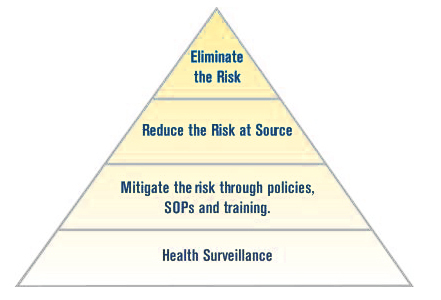 The selection of extinguishers for a given situation shall be determined by, amongst others, the character and extent of the fires anticipated, the construction and occupancy of the individual property, the hazards to be protected against, and the ambient temperature conditions. The number, rating, placement and limitations of use of the required extinguishers shall meet the requirements of SANS 10400-T.

The following SANS 10105 requirements in regards to the location of fire extinguishers will apply:

Fire equipment shall preferably be located along normal paths of travel, including exits from areas, and their positions shall be identified by means of signs complying with the provisions of SANS 1186-1.

Fire equipment shall not be obscured from view, except where their positions are clearly marked, and they shall be kept in a readily accessible, unobstructed, and where necessary, demarcated position.

According to the above extraction any type SABS approved fire extinguisher can be used to protect the mentioned occupancy as long as it complies with the minimum quantity and fire rating requirements. Multipurpose extinguishers like Carbon oxide or Dry chemical powder type is preferable. Although CO2 type extinguishers have a limited affectability on large class A fire’s it is still suitable for this occupancy and risk.

CO2 extinguishers are generally recommended for the use in food industries as it is a clean agent and effective on class A, B and C fires of moderate size. A handheld fire extinguisher is only intended for emergency use on small fires. All extinguishers distributed in South Africa must comply with the PER (Pressure Equipment Regulation) and SANS 1910: Portable Refillable Fire Extinguishers.

SABS Approved Fire Equipment SANS 10400 part T furthermore states: “… 4 .3 7 . 3 Portable fire extinguishers installed in a building shall comply with the requirements in SANS 1910, and shall be installed, maintained and serviced by competent persons in accordance with SANS 1475-1 and SANS 10105-1. 4 . 3 7 . 4  Such portable fire extinguishers shall bear a certification mark from an accredited certification body…”

A list of all SABS approved manufacturers of fire fighting equipment can be obtained from the SABS website. (Search under the relevant specification or the company’s name) EG: Flash Fire is not a SABS markholder. Neither their fire extinguishers nor their hose reels are SABS approved. 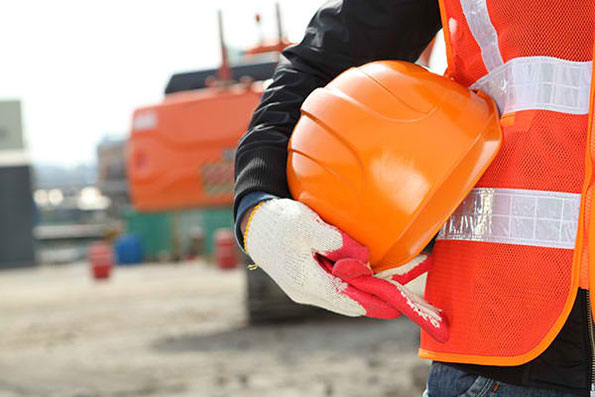 Fireworx 1475 can assist with all approved fire fighting needs that meet all SABS legislation standards. 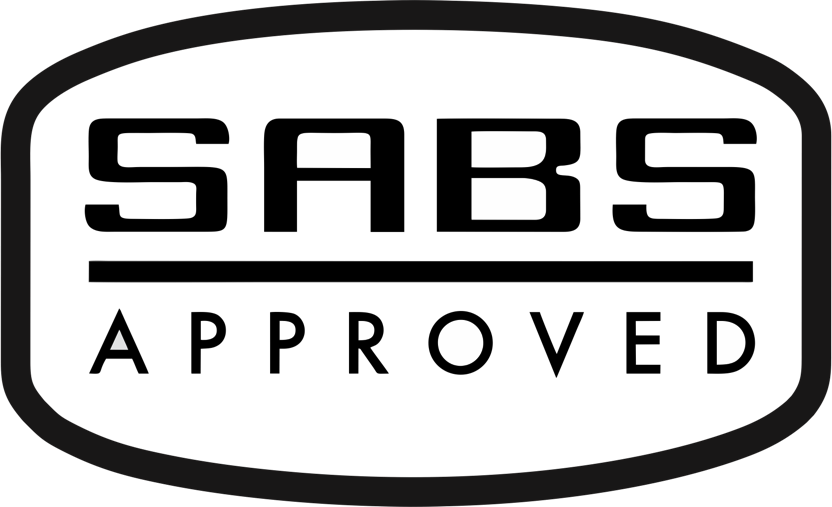 Fireworx 1475  is proudly SABS approved and our technicians are registered as competent servicemen with SAQCC Fire.

Regulating the fire protection industry for your safety

SAQCC – Fire was established to assist with the regulation and training of technicians servicing fire equipment, in accordance with SANS 1475. Through the use of qualified training personnel, information and technology, we aim to uplift the level of the Fire Industry’s service technicians in South Africa to world class standards.

SAQCC – Fire works closely with the SABS and DOL to ensure standards are met and technicians and servicing companies adhere to the law.

For proof of compliance, check your service technician is wearing a SAQCC-Fire identity card – or use the search facilities provided alongside to conduct a registration search.

All of the above are available through either a once off project or through a tailored monthly service level agreement.